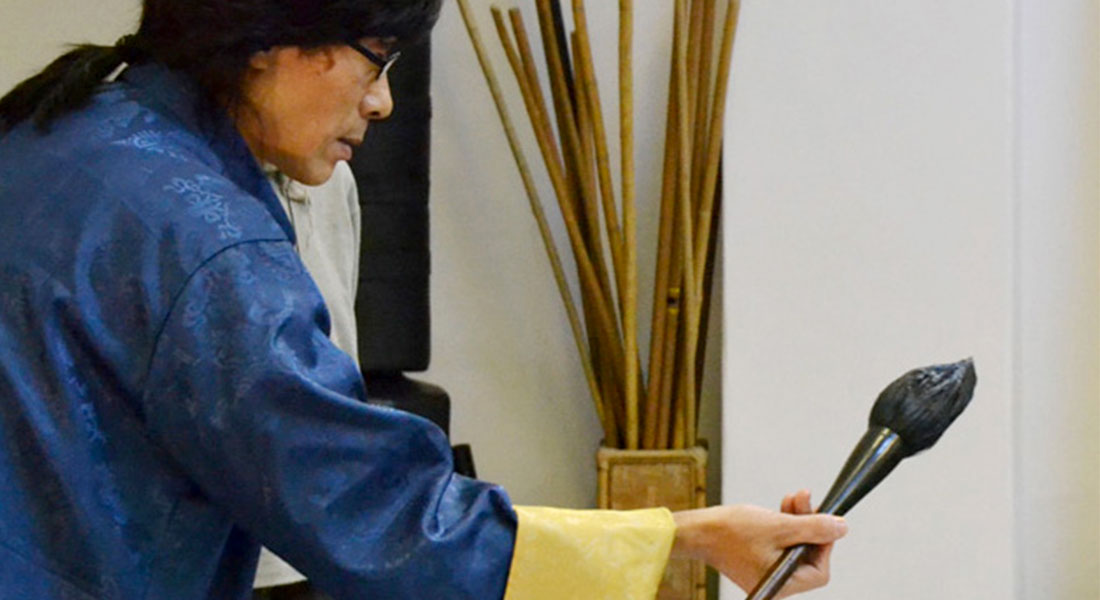 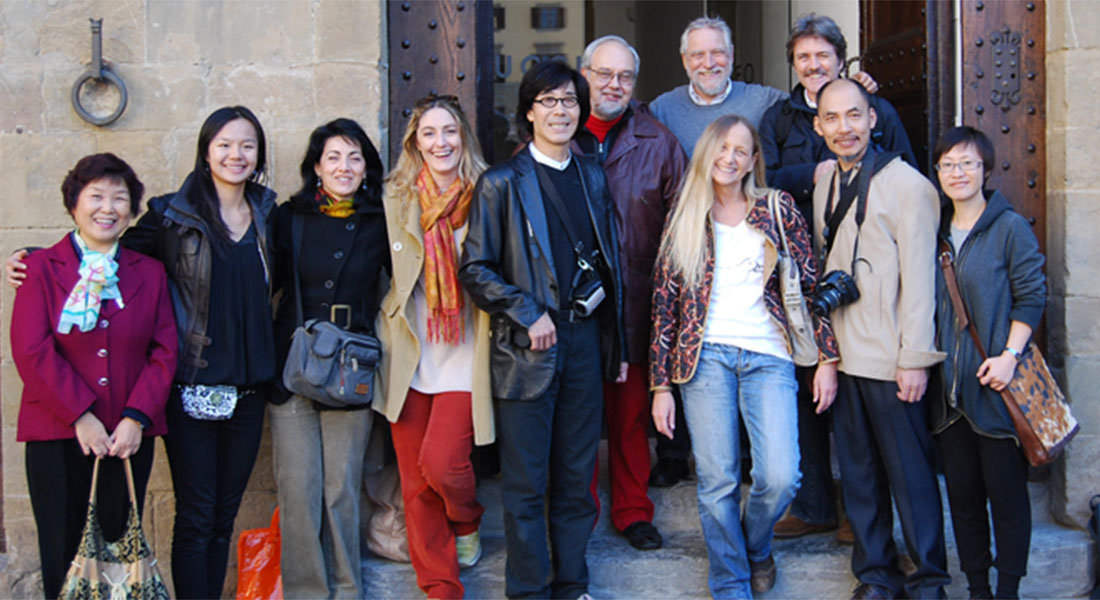 Shifu is Chinese-Canadian. In 1993, his artwork was selected to exhibit by China’s top ranked biennales, and collected by a significant gallery in China, that has also been published. 1993 was also the year he immigrated to Canada.

Shifu’s distinctive skills in micro-engraving is not produced by any magnifying instrument, only solely dependant on intuition to directly engrave over 5000 characters on a surface as small and narrow as a piece of human hair. Many researchers call Shifu “The Magical Hand, A Divine Sculptor.”

Shifu’s iconographic artwork is a new concept of art, it is always in a simple color tone and composition but it has meaningful thoughts behind it. He likes to characterize the lives in microcosmic world in an iconographic way. It intensively reveals humanity and leaves a thoughtful message. With more than forty years of calligraphy study and practice, Shifu uses black and white and three primary colors as a sensational element in his work. He uses the Majiayao pottery brush color painting techniques of cloud and water that dates back over 5000 years. He combines the theory of Yin Yang from the East with the ideas of spiritual cosmos found in the West in his art concept.

Shifu defines his innovative art style as “Iconography”. It is a non-figurative art influence by the symbolism of Paul Gauguin, the mystery of the father of abstraction Wassily Kandinsky, the purity of Piet Mondrian, the abstraction of Franz Kline and the free style of Jackson Pollock. Shifu's work combines the aesthetics, philosophy and theology together. He twists or deconstructs the visual object, emphasizing the concept and activating the icon to allow the viewers to avoid the illusions that created by figure and form. The viewer is standing on a higher level to see the real universe, seeking the truth of the world, and recognize who we really are. Shifu’s artwork has been regarded internationally by audiences in all realms of society, it was collected by former US President Ronald Reagan, as well as many other international celebrities. His work has auctioned in the Ritchies Auctioneers and Four Seasons Auctioneers and has also appeared in Oakville and Montreal Galleries. Shifu’s book “The Word in Art” has been collected by the Mississauga Central Library and the East Asian Library of the University of Toronto.

Despite the fact that Shifu is a contemporary artist, he’s dedicated to volunteering in the community of art. He has held art seminars and exhibitions in Beijing, Chengdu, Taiwan, Hong Kong, Florence, Milano, Dubai,AbuDhabi,New York, Tokyo, Gwangju, amongst other places. Currently, Shifu has been curating art exhibitions in Canada, Europe, and China. He is the President of Canada Contemporary Ink Art Institute . He has been invited to demonstrate and give speeches at University of Toronto, Royal Ontario Museum, the Art Centre of Mississauga and Canada Multicultural Museum in Vancouver. 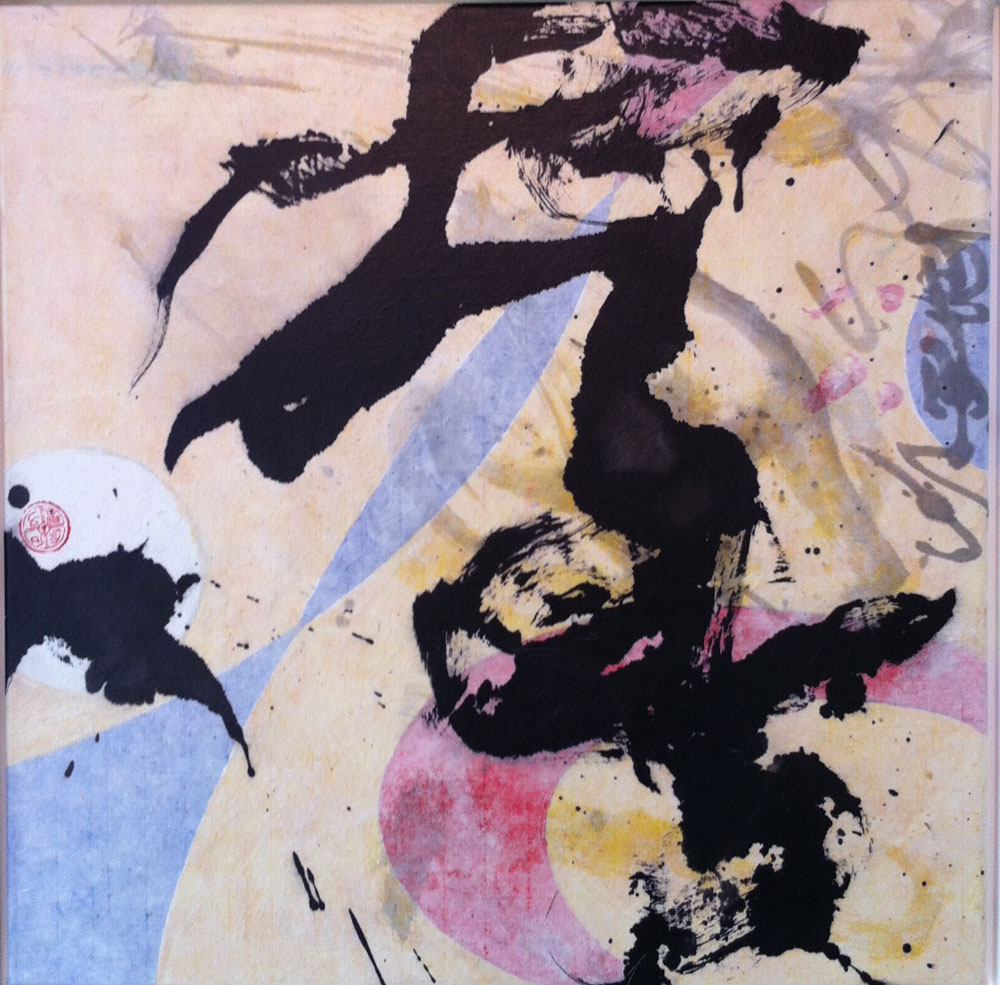 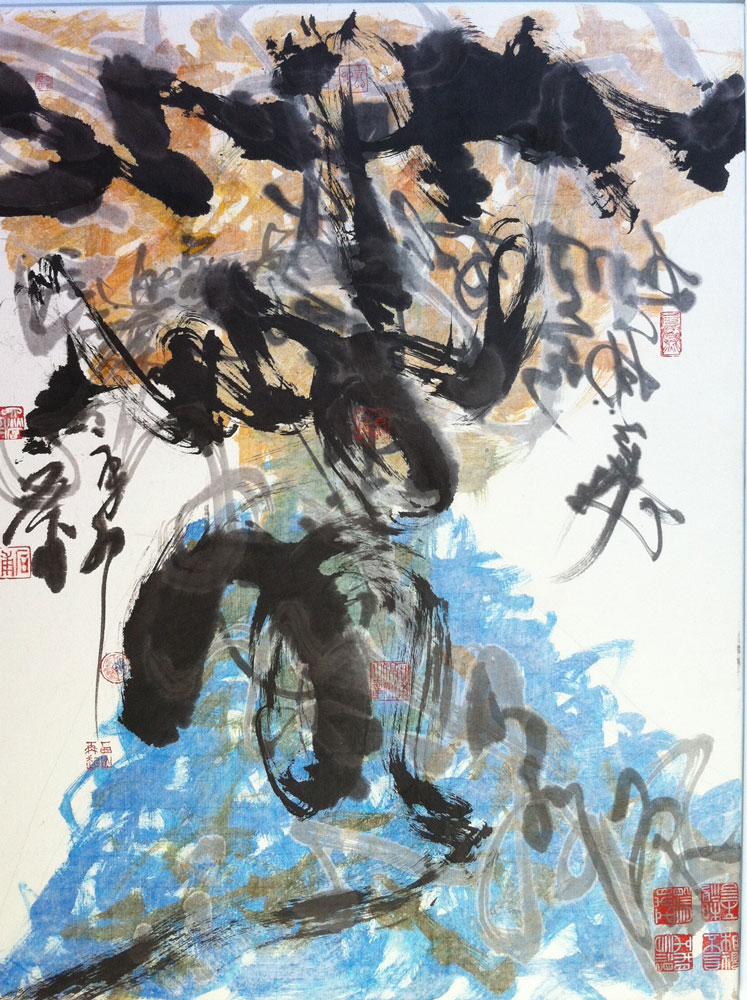 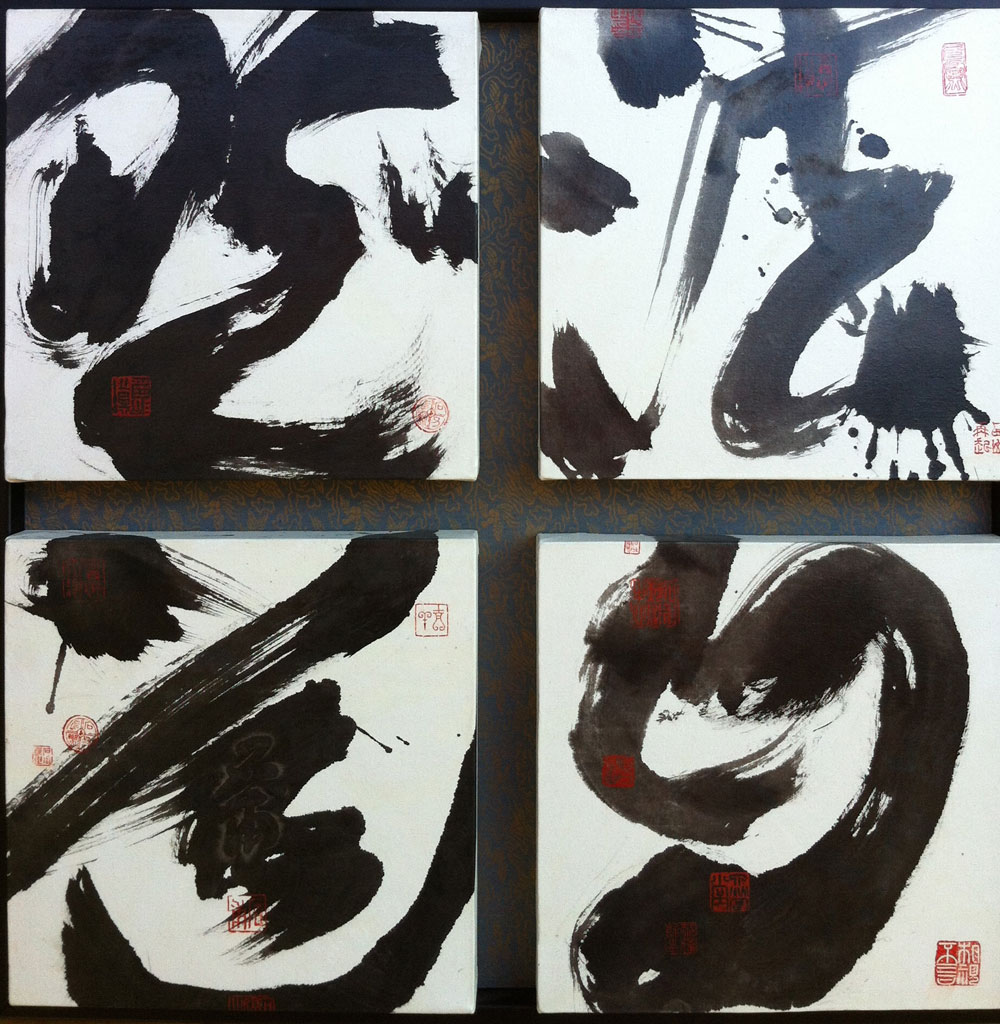 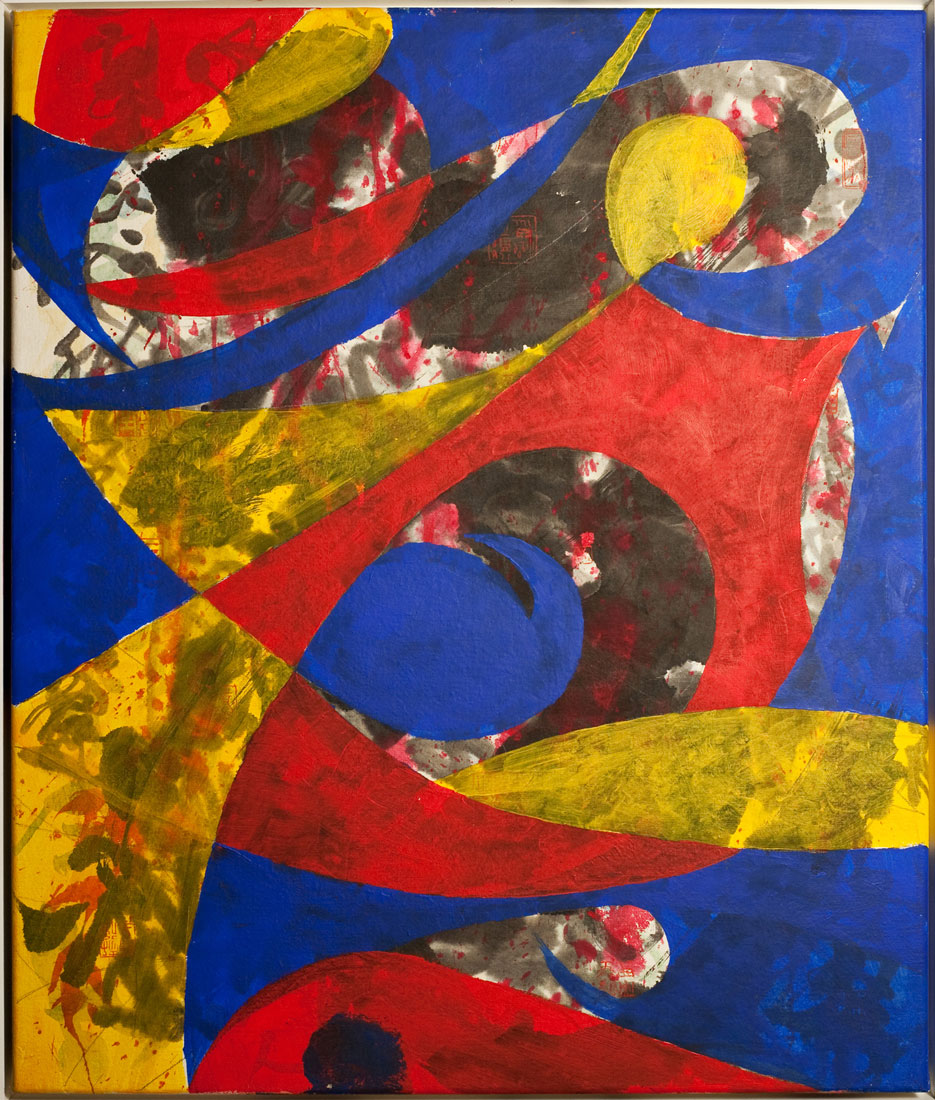 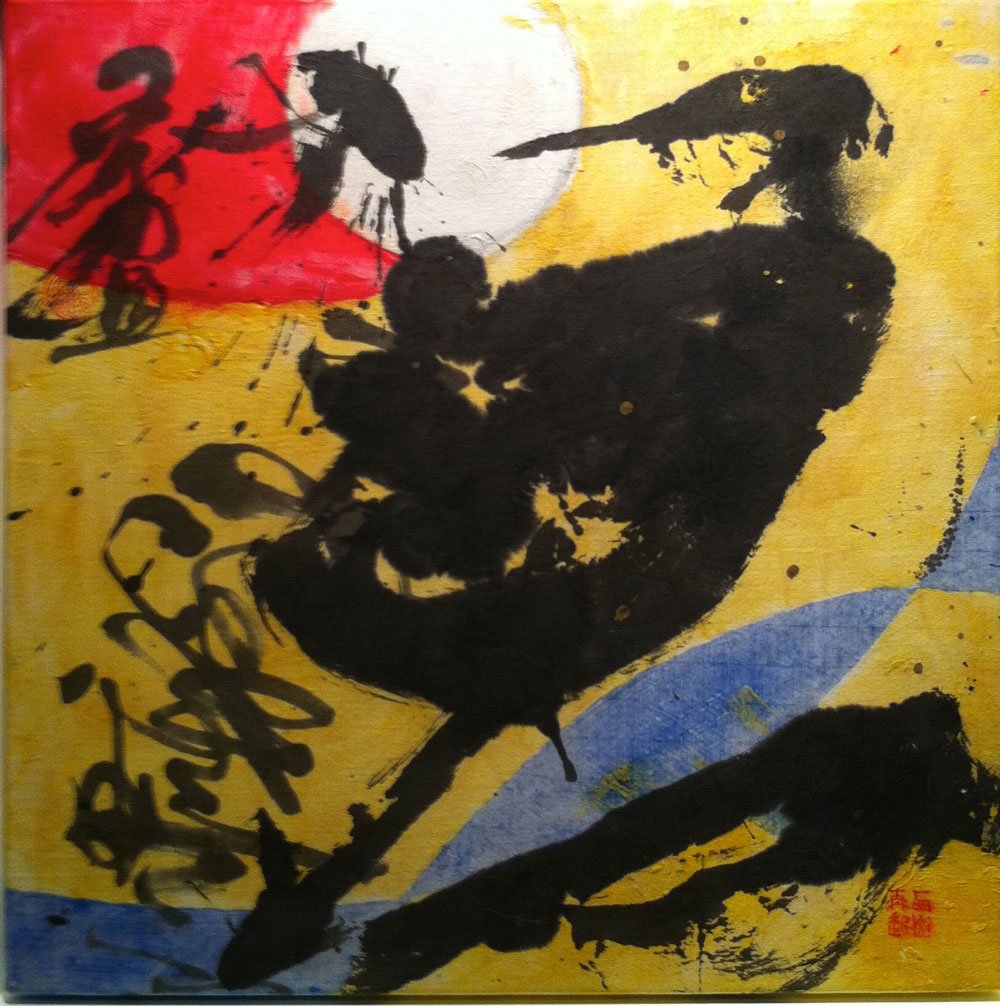 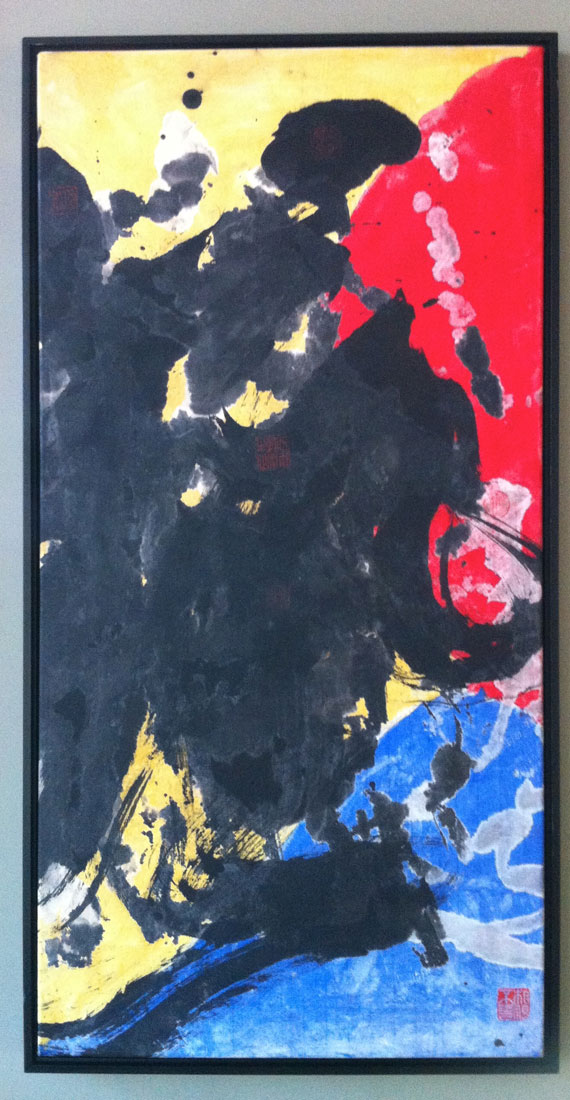 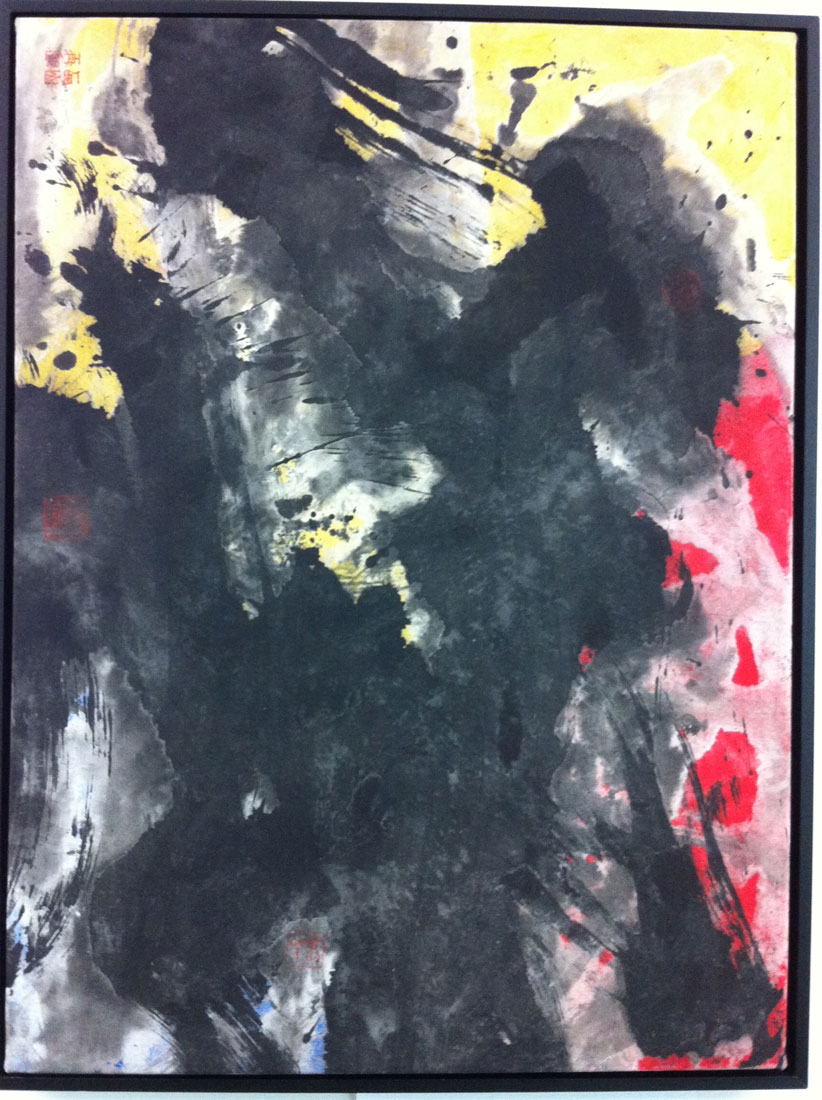 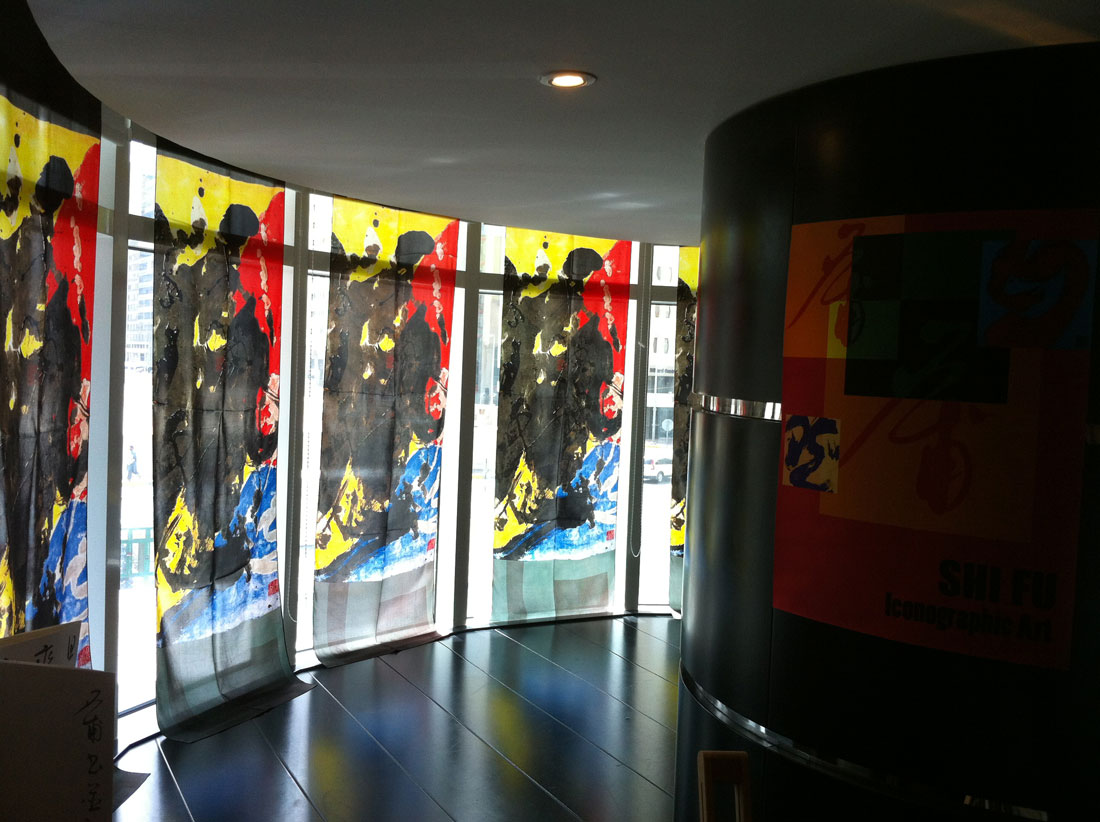 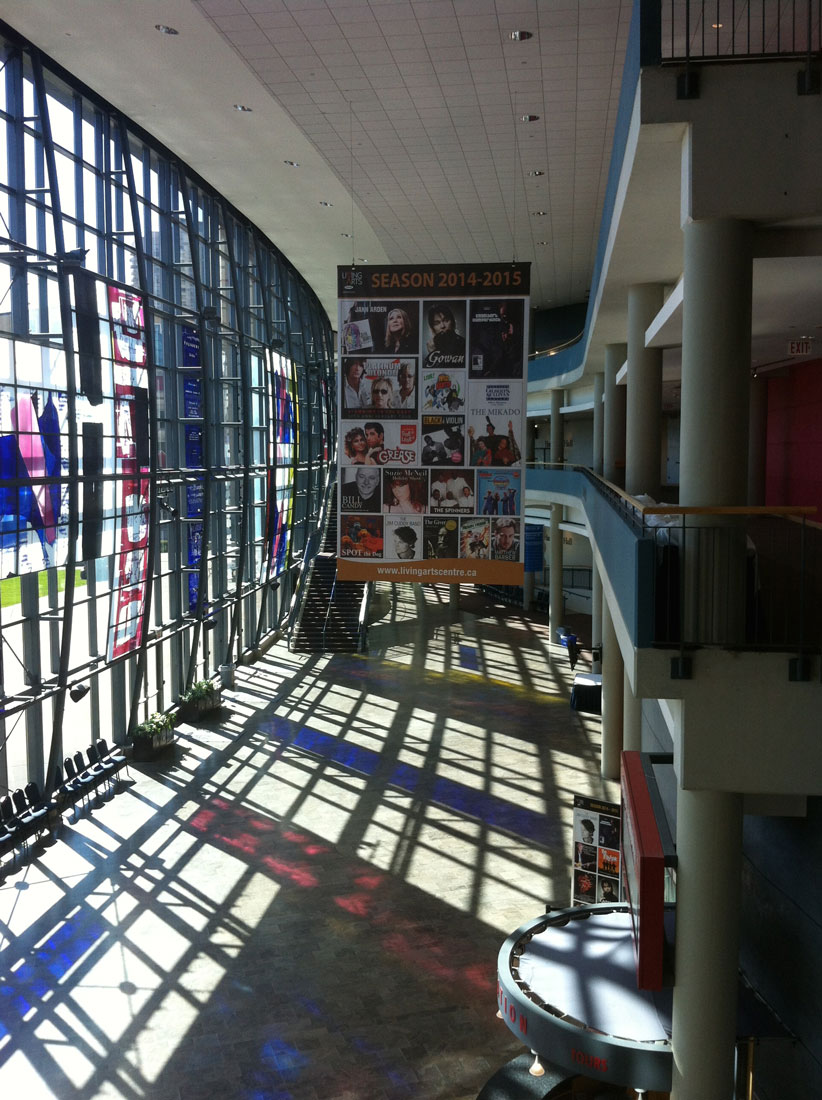 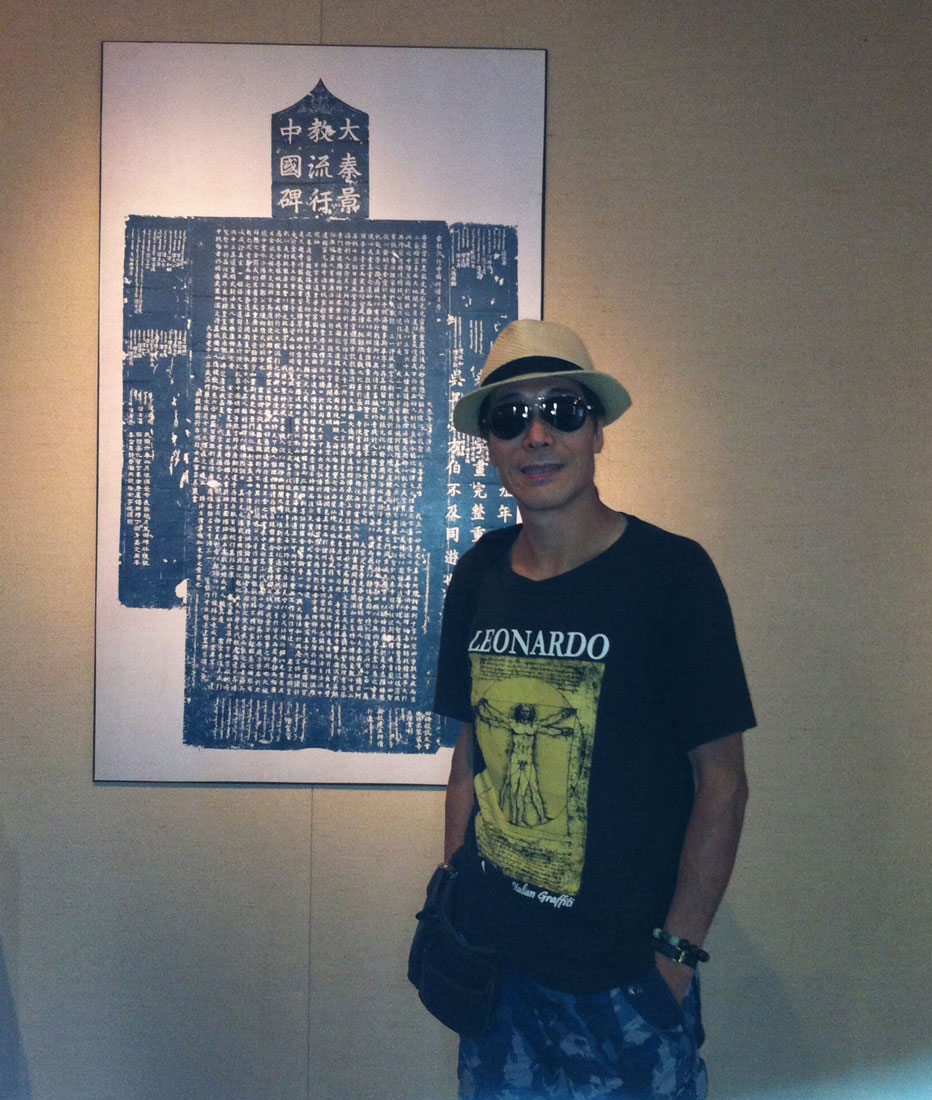 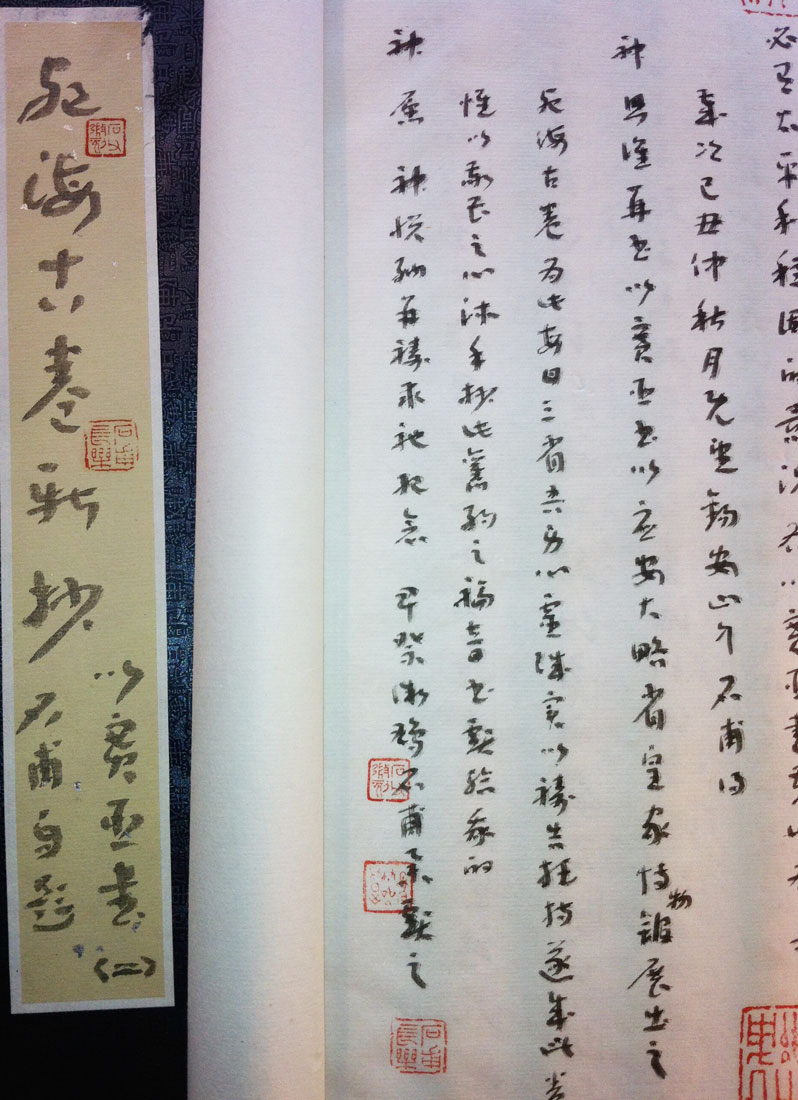 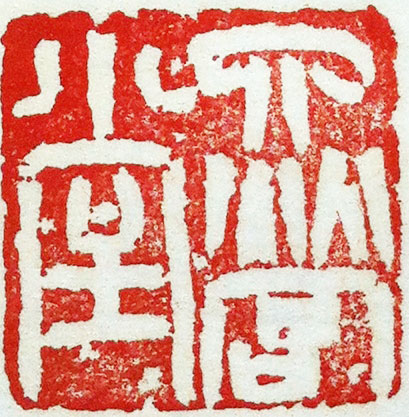 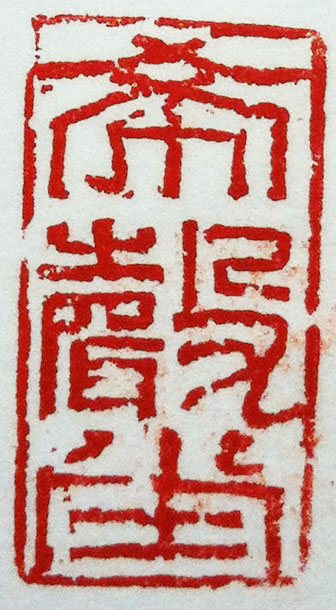 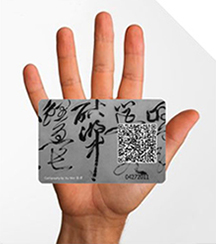 
Enter your email address to subscribe to our newsletter